Back to Paradigm for Parity home page
Join Us
Past Event

Juneteenth’s Importance in the Workplace: A Conversation with Historian Clifton Taulbert

In case you missed this informative LinkedIn Live conversation this month, on June 16th, Paradigm for Parity CEO Sandra Quince had the pleasure of speaking with esteemed historian and entrepreneur Clifton Taulbert about the importance of Juneteenth and its significance to us all, but also for Black women in the workplace, we are providing it below.

As Taulbert pointed out, “there’s a historical mindset that women are the homemakers of the house. The idea of [women] being the voice of authority is relatively new. The current lack of equity has resulted from lack of historical discussion.”

Starting the conversation, Taulbert shared the complex world he grew up in. Raised in southern Mississippi during the Jim Crow era, Taulbert saw the limited opportunities for Black workers outside of sharecropping. By joining the military, he had the opportunity to pursue his education and achieve an advanced education. As an adult, Taulbert lived in Tulsa, Oklahoma, and witnessed Black Wall Street during its golden era.

As an esteemed historian, nominated for a Pulitzer Prize, Taulbert reflected on the significance of Juneteenth, saying: “Juneteenth should become a critical opportunity of showing what a group of people did without another brand of people to make this happen. What would have happened if Black Wall Street and Tusla had combined all of their wealth?”

Witnessing Black Wall Street flourishing, before the tragedy of the Tulsa Race Massacre, showed Mr. Taulbert that being a business owner was possible and that there was a Black economy full of opportunity in a world where such opportunity for Black people was not common. Taulbert points to the importance of leveraging the past to create a better future: “William Faulkner said it best, the past is never quite the past. The past that provides you power, most people do not want it to be the past. Once you become enamored in power, that becomes problematic. Your humanity goes out the door, it becomes about the power. What goes out the window is what I call the parity of people.”

When asked about how companies can most effectively and responsibly take action on commitments to racial equity, Taulbert expanded on what he believes are the three values a company should center on when curating a workplace environment: “Respect, affirmation, and inclusion. They will not come from a company, [they] come from the people with whom you work. These are the people who are empowered to change the world, should they choose to do so.”

He went on to call upon CEOs and individuals in leadership positions to lead the way, saying “The CEO needs to understand what they can bring to the table and what it takes to bring [progress] to reality. Companies need to just step up and make it happen. [It’s about] putting into practice and recognizing what you’ve missed.”

Taulbert concluded this conversation by encouraging viewers to do their research on Juneteenth. “ Juneteenth was one day, [but] it was the day of the culmination of slavery.”

Listen to the entire LinkedIn Live conversation here and join us on Twitter for the next discussion. To learn more about racial equity and how Paradigm for Parity is supporting diversity in the workplace, including our LinkedIn Live events, webinars, educational tools and off-the-shelf programs; visit our website. 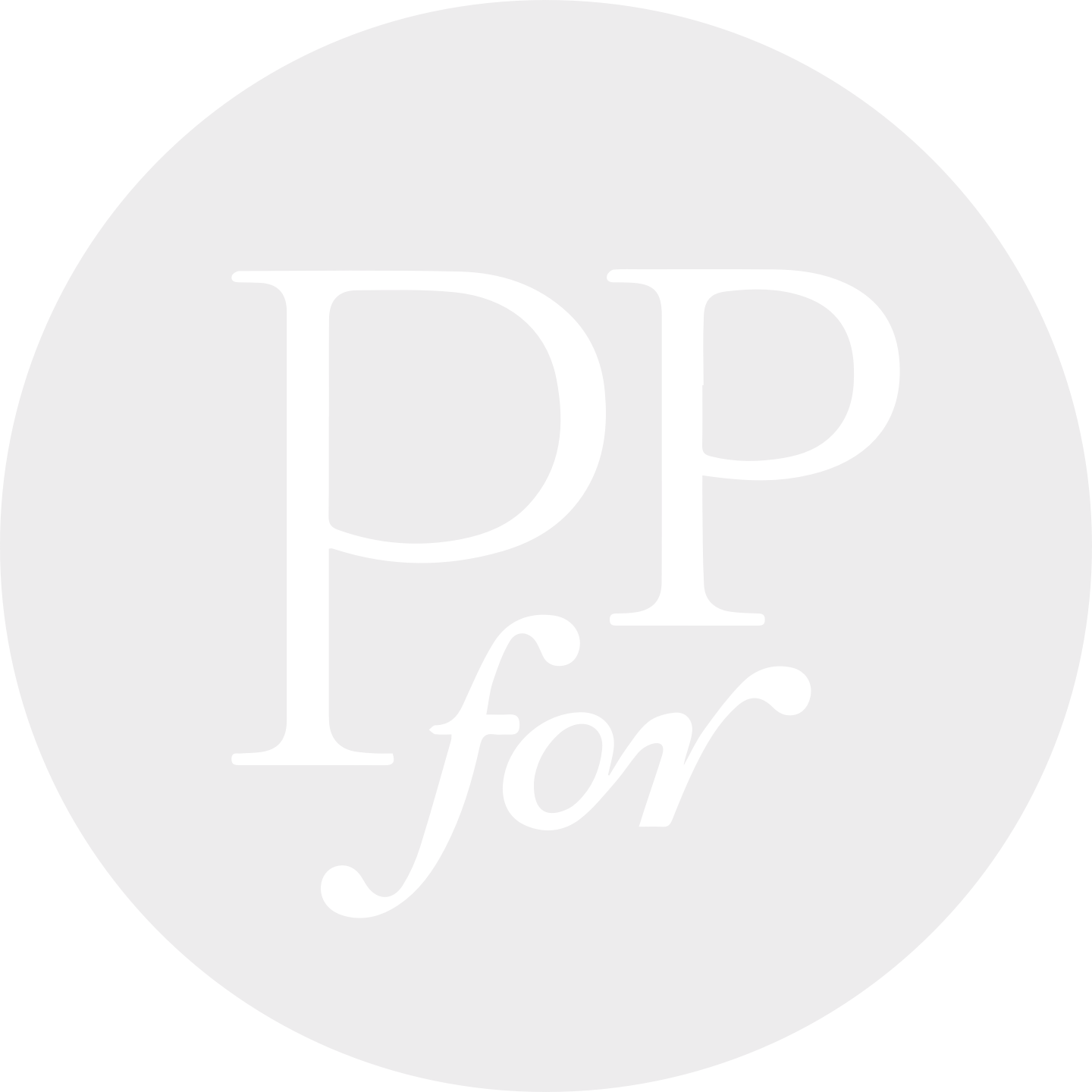 *By providing your cell phone number, you are consenting to receive recurring automated text messages & automated calls from Paradigm for Parity with news, updates, and information about the campaign and related issues. Message frequency will vary. Message and data rates may apply. Text HELP for more information. Text STOP to stop receiving messages. Privacy policy and SMS terms available at: paradigmforparity.com/privacy-policy/.